I grew up in the Tri-Valley area in a neighborhood between Dublin and Pleasanton, right by Tassajara and Santa Rita. I now live in West Dublin.

I've spent most of my early career dedicated to public service and optimizing for impact.Growing up, I was an active member of Girl Scouts and earned the Gold Award and Young Woman of Distinction Award. I volunteered with the United Nations Foundation's Girl Up Campaign and represented Girl Up at the International Day of the Girl. I also volunteered on local campaigns to elect Congressman Jerry McNerney in 2010 and 2012.

I later attended Stanford University, earning a BA in Economics and MS in Management Science and Engineering. I continued to follow the passion informed from my early years to pursue opportunities in public service. I speak Telugu at home, studied Arabic and Spanish in school, and studied abroad in Oman and Turkey. I researched emerging technologies for the former US National Security Advisor, worked on human rights policy at the US Department of State, and conducted economic analysis at the World Bank and US Federal Reserve. Additionally, I worked as a journalist at The Economist to inform the public on important issues, reporting on topics like California's PG&E shutoffs.

​Living in the Bay Area, at the heart of technological innovation, I’ve also learned how technology has the power to change lives. Whether it’s launching social movements or creating millions of jobs, technology can change how people work, think, and live. I now work as a venture capitalist, investing in early-stage technology companies that boost jobs and support the growth of our economy. In my free time, I run The Loop, a non-profit initiative to increase the number of female founders launching companies

I'm excited to run for Dublin City Council to make some much-needed changes to the city. Over the last two decades, Dublin has grown significantly. There’s no downtown center, overcrowding in schools, more traffic, and a lack of affordable housing. And to top it off, 2020 has been an exceptionally difficult year.

The pandemic and economic slowdown have destroyed any sense of normalcy in our town. COVID-19 case count continues to increase in California. Small businesses are struggling, and people have been laid off. The nation grapples with racial injustices, and wildfires have unleashed a sense of panic as we begin to realize how dangerous climate change has become.

I’m running for City Council because we need innovative ideas and a diverse perspective to address these current challenges and help build Dublin's future. The city needs someone who's thinking long-term, not just for the next 10 years, but for the next 20-30 years. Otherwise, we'll be paying the price. 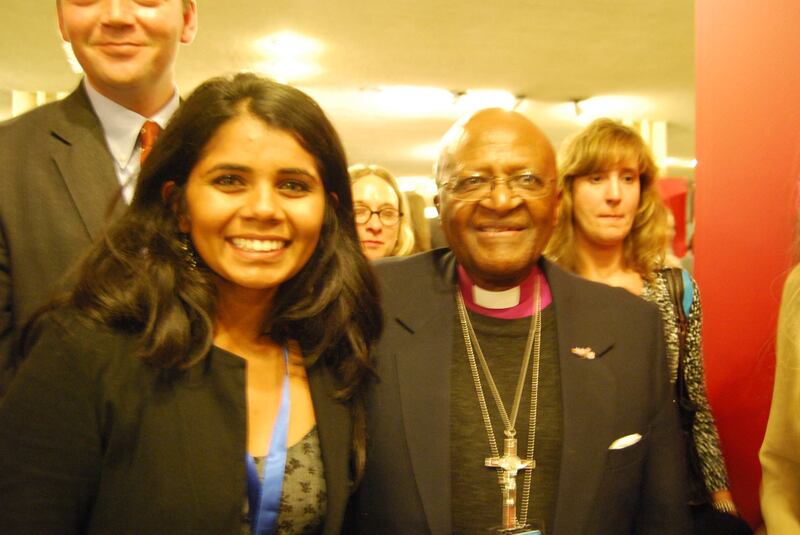 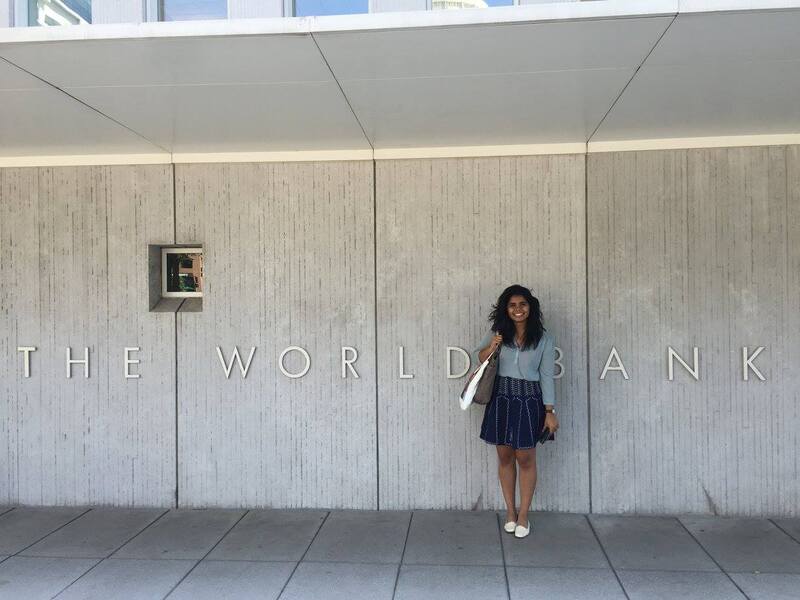 Sri in front of the World Bank office in Washington D.C. 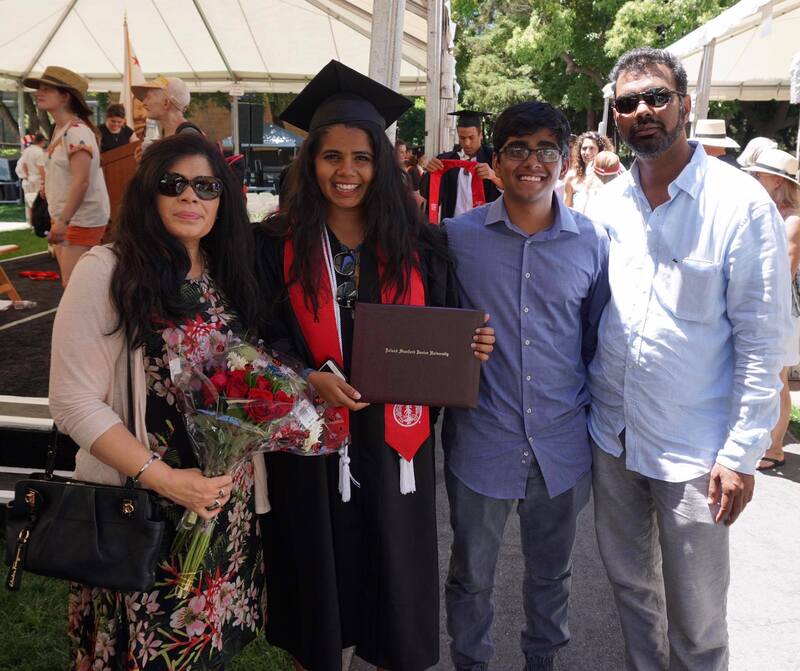 Sri with her family at her graduation ceremony at Stanford University 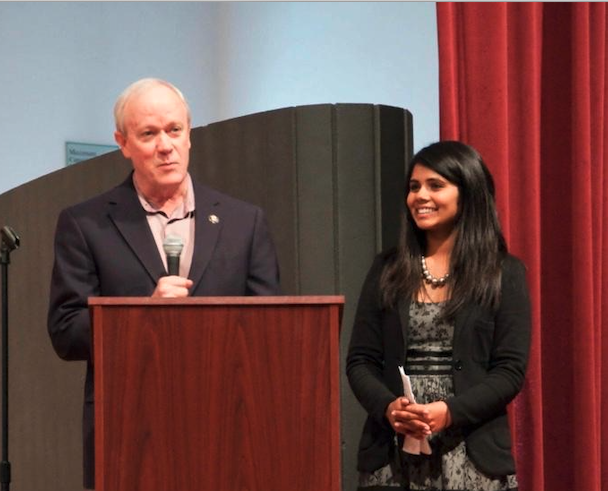